What Songs Should be Included in FIFA 17 Soundtrack? 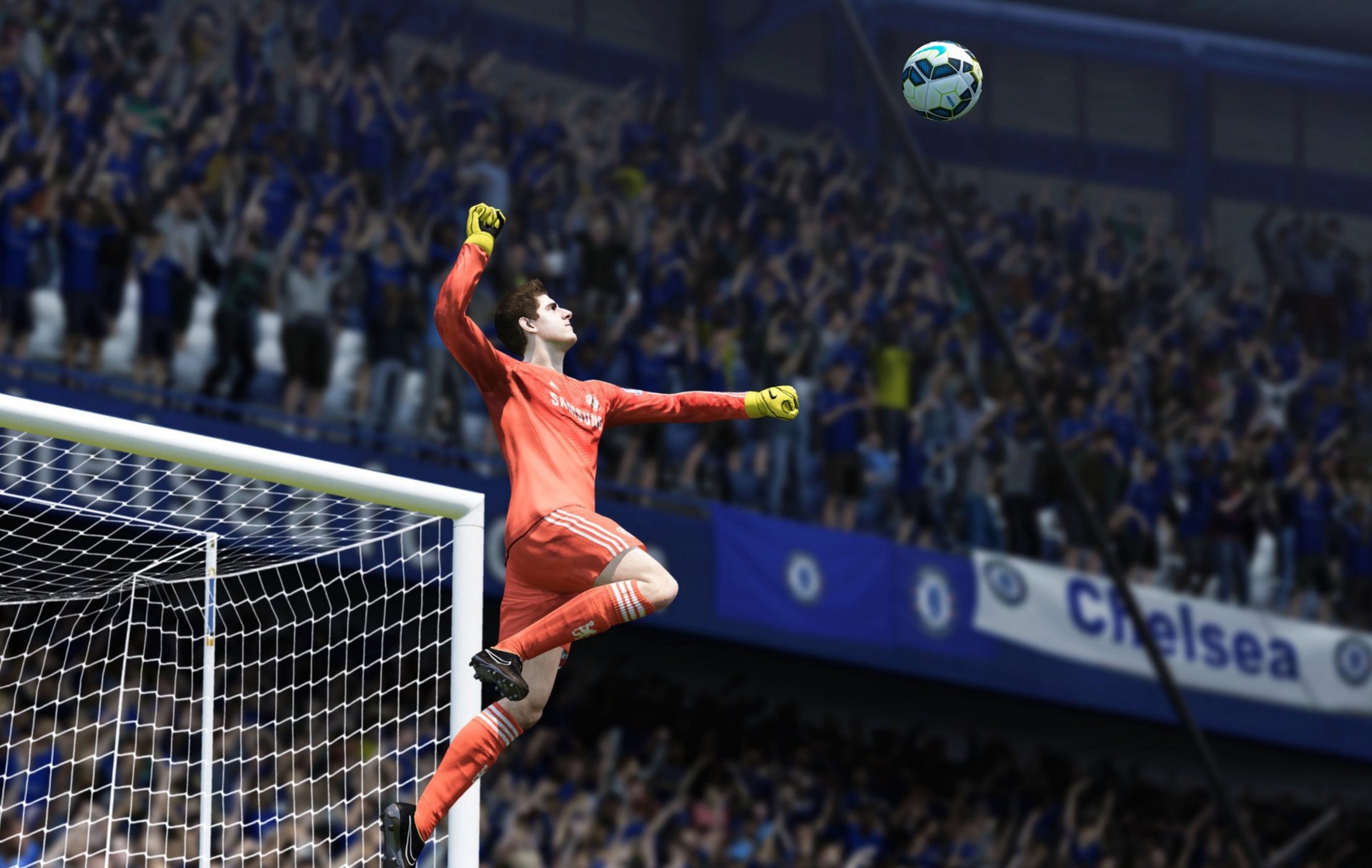 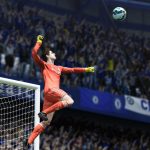 What Songs Should be Included in FIFA 17 Soundtrack?

Not much left until FIFA 17 will be released and FIFA fans are chatting about the upcoming game actively. One of the most important factors in every FIFA game is its soundtrack. More than 40 new songs were added by EA in FIFA 16 so we are expecting something new in FIFA 17 too.

We checked various gaming forums and online communities and compiled a list of songs that would be excellent for the FIFA 17. Let’s take a look!