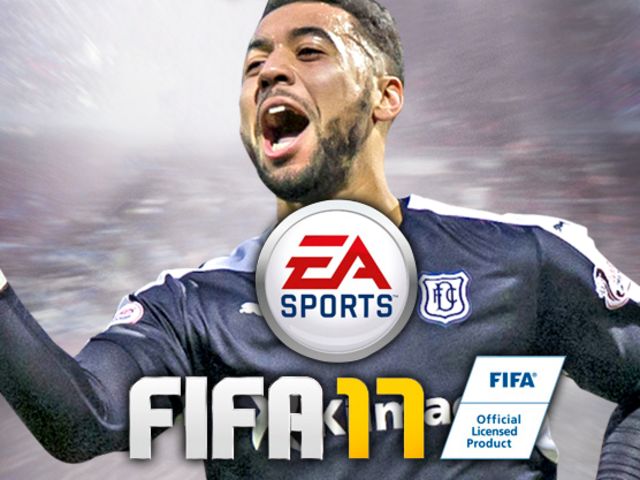 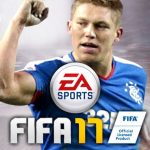 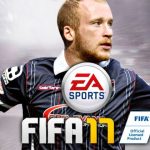 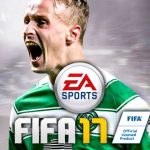 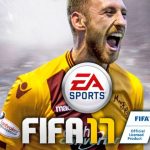 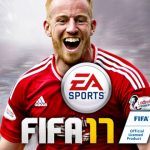 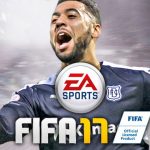 It is still unknown who will be featured in FIFA 17 global covers but we are curious about the second star in local covers also. Let’s try to foresee who could be the second star of FIFA 17.

Tell us what you think! Do you agree with our list of regional football stars for FIFA 17? Or maybe you have your own predictions? Share them in comments.