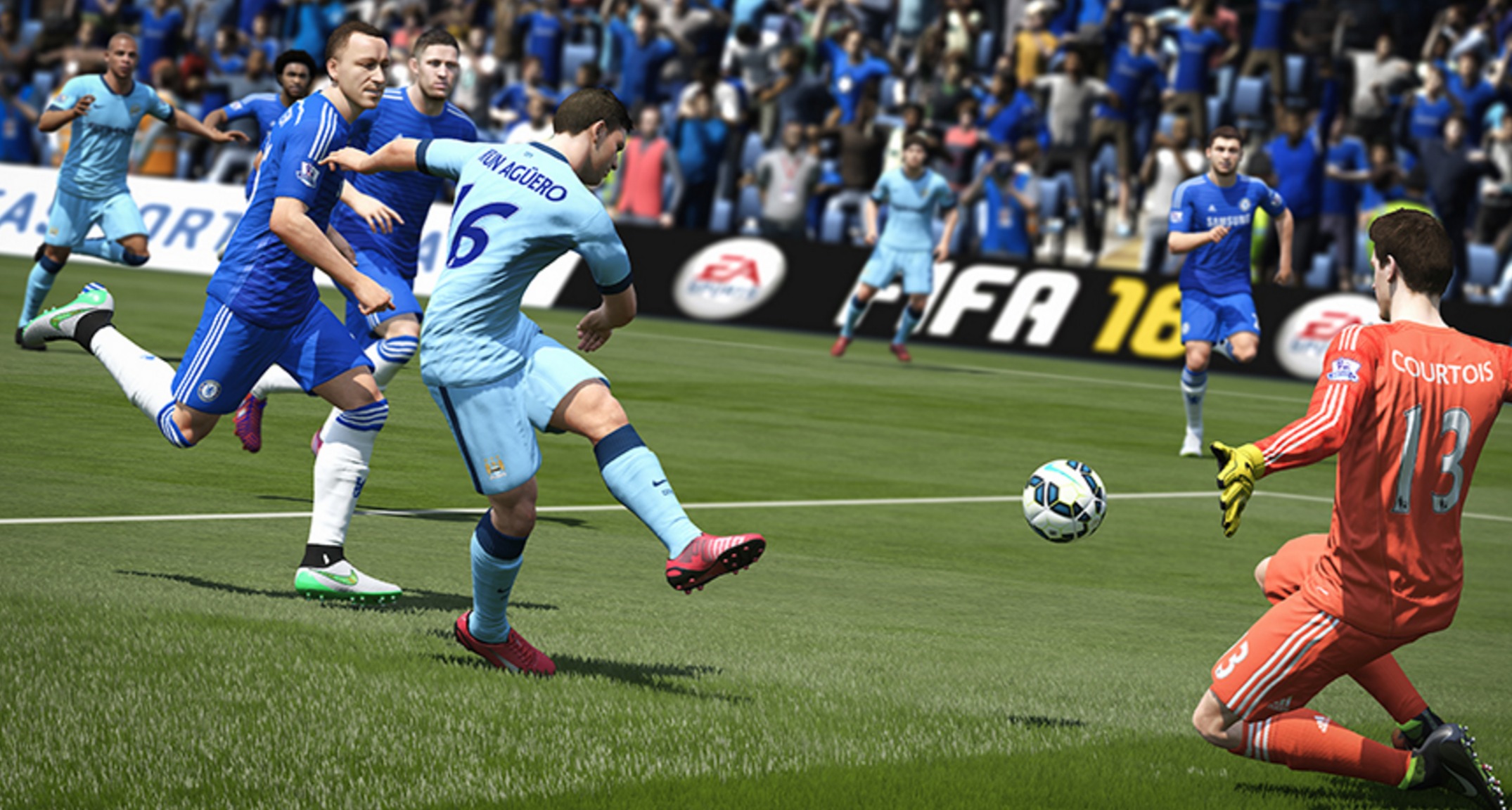 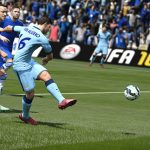 In this article we are going to give you calendar of the most important FIFA 17 dates, including Demo, release, web app dates and many more. These dates are not officially confirmed by EA Sports, the developers of FIFA games, but still are quite trustful as our previous calendars for FIFA 15 and FIFA 16 versions were all accurate. The dates are predicted by an expert FIFA gamer and experienced analyst.

So let’s check the most important dates for every FIFA football simulation game fan:

October, 2016
1: EA stats tournament of FIFA 17 Interactive World Cup
6: Japanese Version of FIFA 17 will be released in all platforms

December, 2016
9: 17 Days of FIFA will be announced by EA from this date till 25th of this month
16: FUTMas starts as celebration for Christmas and New Year’ until second of next year

July, 2017
28: Major League Soccer All Star Team will be released