Will FIFA 17 be released in PlayStation VR? 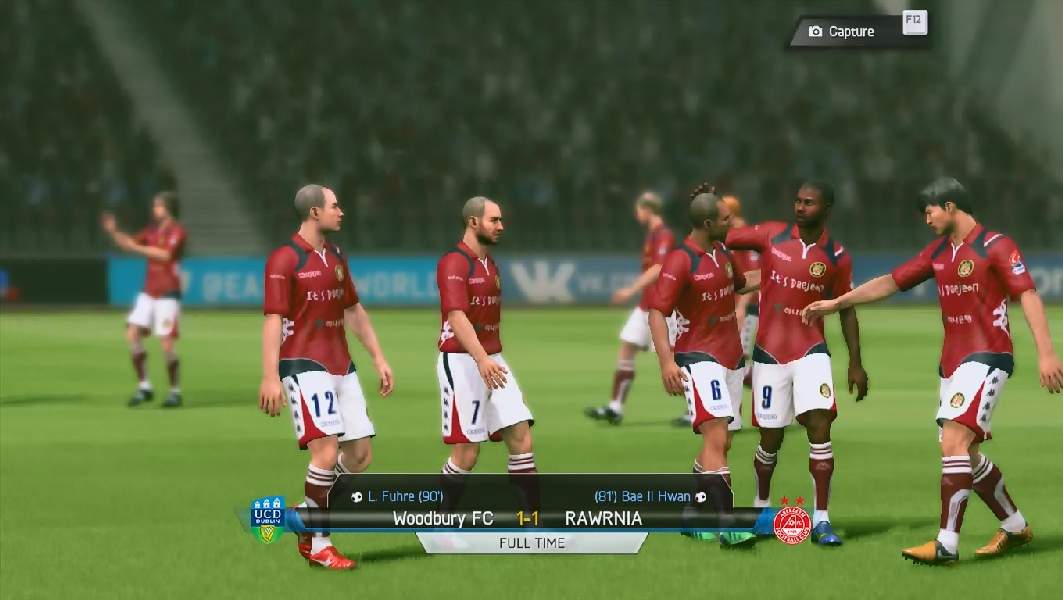 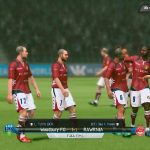 Will FIFA 17 be released in PlayStation VR?

Sony is going to release Virtual Reality Headset for the PlayStation 2016. Company says that the main idea of launching VR is to give gamers the sense of presence in the game and make our game experience more realistic. That sounds perfect for FIFA 17 because that may allow players to feel the whole atmosphere and all range of emotions a lot more.

Yet, we have to admit that such development takes time and EA may not be near to them. Games that are now accessible on PlayStation Virtual Reality are mostly environmental simulation based and have less control over the gameplay. While FIFA games mostly need overall control of the gameplay so the creation of virtual reality version for FIFA 17 would need a lot more time.

That means we can only hope to see FIFA 18 in PlayStation VR.

Would you like to play FIFA in PlayStation VR?