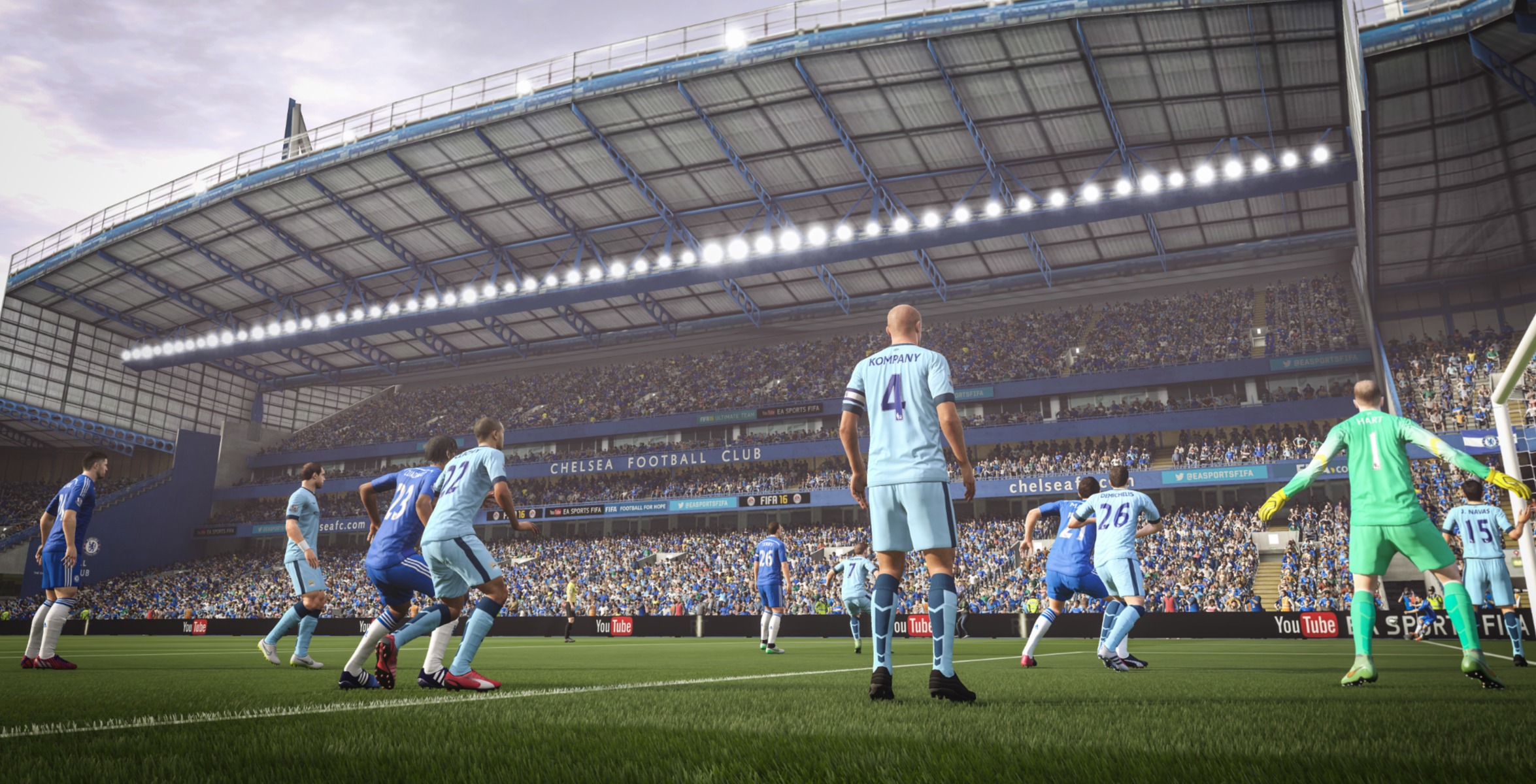 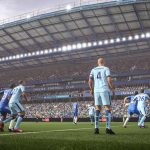 Norwegian International midfielder Andrine Stolsmo Hegerberg approved that her team will be included in FIFA 17. She shared Instagram picture showing her being scanned by camera crew with the hashtag #fifa17.

After the entry of Norwegian team, entry of other teams containing Germany, England and USA are awaited also. However, Premier League football players Adrian and Loid Remy also shared their photos of being scanned for the upcoming FIFA 17 and the official Premier League License makes approval of West Ham and Chelsea being included in the game.