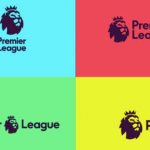 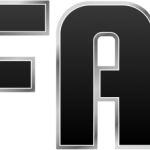 Everyone is waiting for the FIFA 17 game to be released. One of the exiting parts of the game is FIFA Images. Today we brought you an image that will allow you to take a look into FIFA 17

Lots of debates covered the topic of FIFA 17 cover player and for now we can finally say that Messi will probably not be included in the new FIFA game cover. But let’s leave this topic for a while and see what news we have related to the New Premier League logo for FIFA 17.

After EA Sports and Premier League announced the news, they went viral immediately. Some FIFA fans were angry while some of them – happy. They are also debating in Social Media Channels if the new logo is better than the old one, or not. 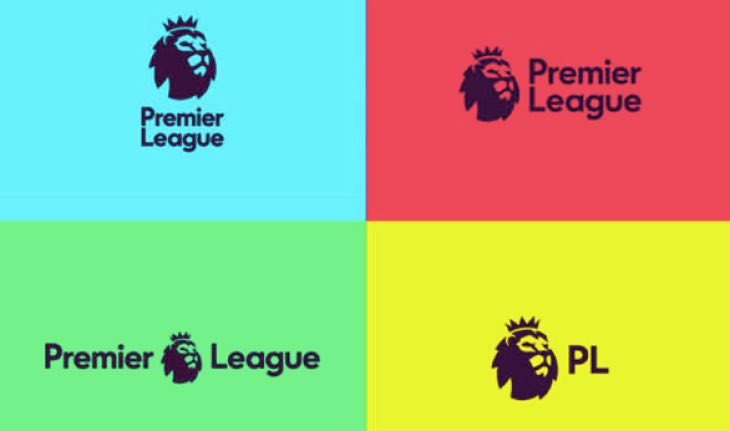 Do you like the new Premier League logo for FIFA 17? Tell us what you think in our comment section.