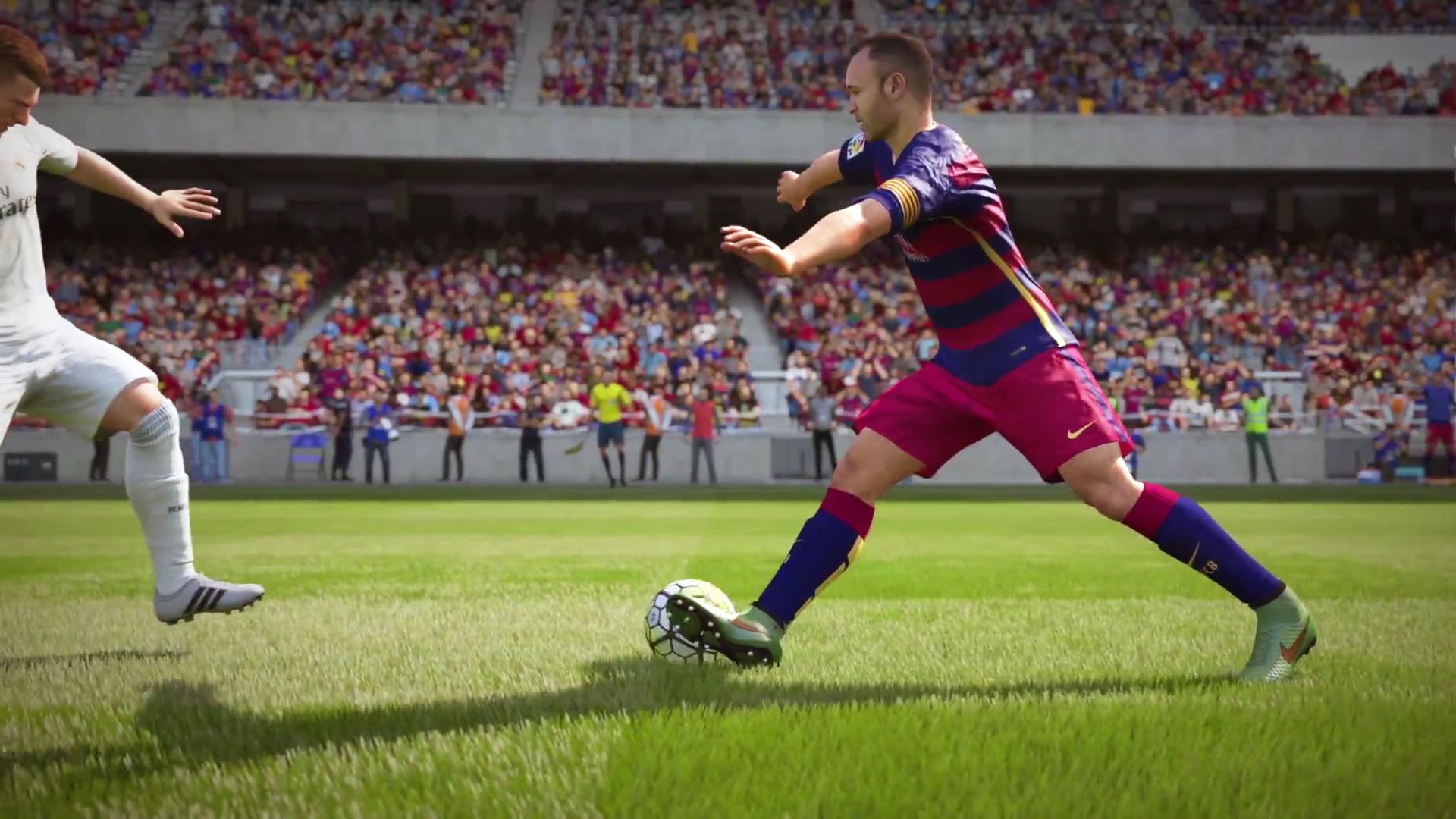 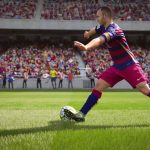 EA Sports ought to look into FIFA 17 Career mode and try to make it to make it even better. EA Sports should focus on Career Mode as it is a perfect source to engage more players. Also, FIFA Ultimate Team burns real cash even after purchasing the full version. No additional money would be spent with Career Modes as it develops with experience of the player. To make FIFA 17 Career Mode more playable it only needs a few adjustments.

Here we share some ideas that would make easy to add in FIFA 17 Career Mode.

That is all for now. Just one minor request: could you tweet this post using @EASPORTSFIFA? If we make a big gang, maybe EA will look at our suggestions.