Most Wanted Leagues in FIFA 17 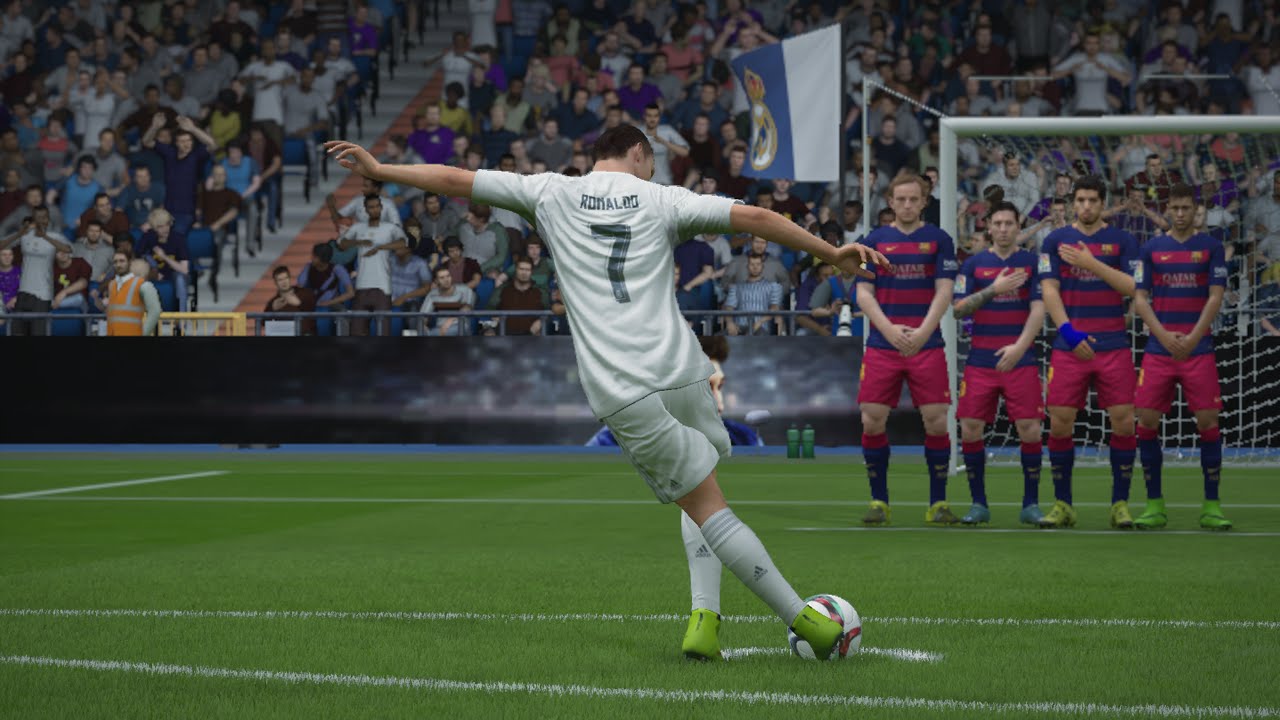 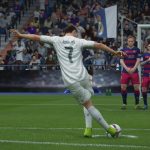 Most Wanted Leagues in FIFA 17

EA Sports kept adding new leagues when releasing new versions of FIFA football simulation game every year. Nonetheless, there are still many teams that are not included in the game. Here we share some leagues that, we believe, most of us are willing to see in FIFA 17.

Maybe we forgot to mention your favorite league that you want to be included in FIFA 17? Don’t hesitate and comment below.